“Verona’s Arena is the only theater in the world where music can also be heard with your eyes”: these words are from the tenor Giovanni Zenatello, who in 1913 had the brilliant idea to use Verona’s Arena for an outdoor opera performance the first time ever. That experiment was so successful that it is still repeated every year, confirming, more than a century later, the unique power of the Arena to excite at every show, as if it were the first, both the artists who performed onstage, both the audience, which has always played a leading role in the shows in this magical experience.

To celebrate Festival n.100, which comes 110 years after the first edition in an interrupted count because of the two world wars and the recent pandemic, the Arena Foundation has announced an unmissable schedule for summer 2023: a few steps from the Colomba Hotel d’Oro, the 4-star hotel closest to Verona’s Arena, the 2023 Opera Season will see eight different operas, plus some special shows that will include the Arena debut by Juan Diego Flórez on 23 July, the long-awaited return to Verona by Jonas Kaufmann on 20 August, and a symphonic concert by the Orchestra and Chorus of the Teatro Alla Scala for the first time on the stage of the Arena, on 31 August.

Here’s the schedule of the eight operas:

– Carmen by Bizet, in the beloved version signed by the great Franco Zeffirelli, will be the star of 5 evenings: 23 June; 6 July; 11 and 24 August; and 6 September.

– Madama Butterfly, also by Puccini, will be on stage, also in the version signed by Maestro Franco Zeffirelli, on 12, 15 August; 2 and 7 September.

The shows will therefore be 50 and will take place in less than three months: from June 16, the inaugural weekend with a thousand surprises, to September 9, 2023.

The inauguration of 16-17 June will be an unprecedented show: a whole weekend in which the two performances of Aida will be linked by a “non-stop party” that will involve the audience in surprising ways, in two “white nights in music” that will end after dawn.

The Colomba d’Oro Hotel has always been the favorite residence of internationally renowned artists and personalities, who after having performed in the Verona Arena, love to spend a night here.

Enjoy and celebrate this exciting centenary at Verona’s Arena in the best way, treating yourself to a 4-star stay at Hotel Colomba d’Oro in the center of Verona, and to a unique beauty routine – unique such as the evening of music and culture in which you are taking part. 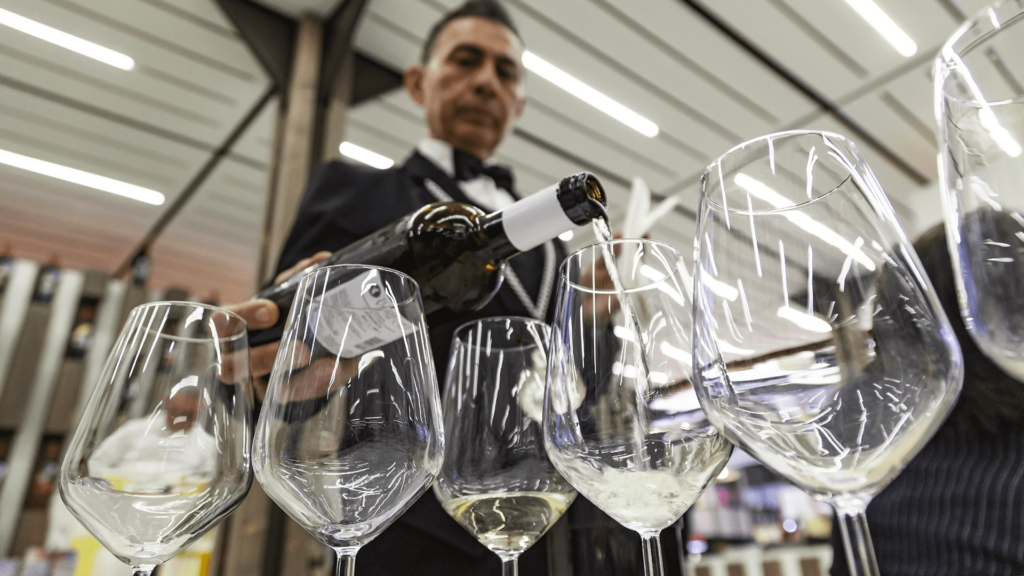 Vinitaly is even closer from Hotel Colomba d'Oro

Hotel Colomba d'Oro is waiting for you, in the city of love, conviviality and good wine. 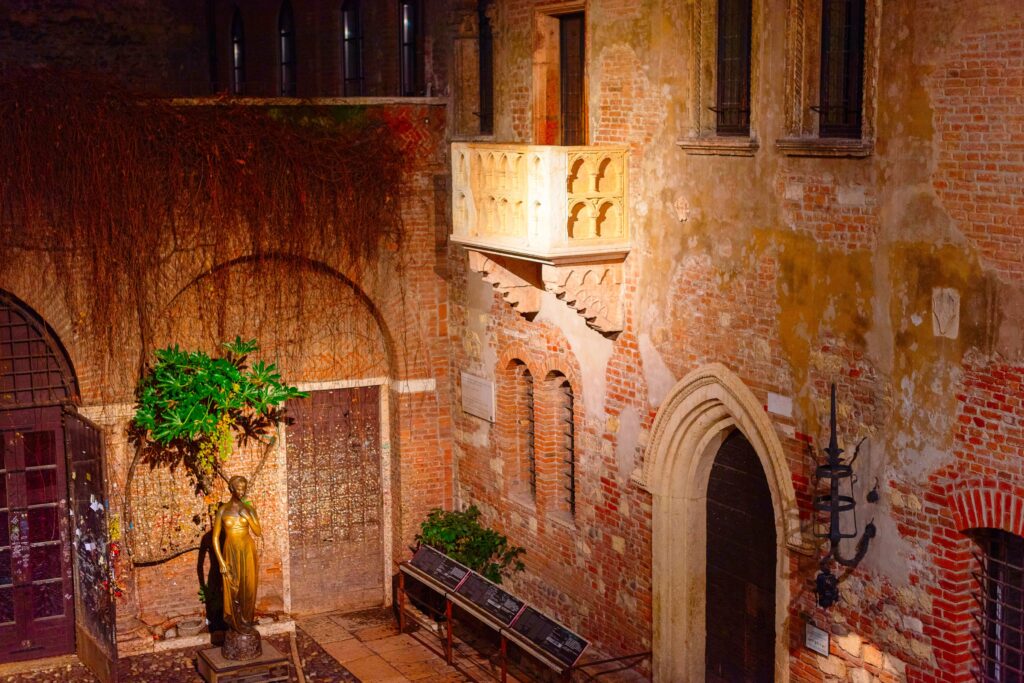 Christmas at Hotel Colomba d’Oro in Verona is even more magical!

The magic of Christmas floods the city of Verona every year, and the warm festive atmosphere around the Hotel Colomba d'Oro, the 4-star hotel closest to the Arena, is known throughout the world for its uniqueness, fragrances and colours. A unique opportunity to experience one of the most beautiful cities in the world, in one of the most evocative periods of the year.